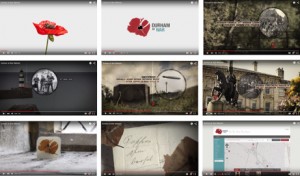 Watch the Durham at War video produced for the website launch on 10 September 2014
(1:49 mins)

Presents First World War stories from County Durham: departure of Durham Light Infantry from Barnard Castle railway station in September 1915, submarine bombardment of Seaham in July 1916, zeppelin raid on Sunderland in April 1916, Pals homecoming parade in Durham Market Place in May 1919 and poppies sent home from France in 1917. Also shows how stories are presented on the website and the historic mapping interface 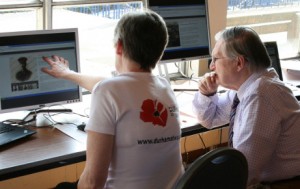 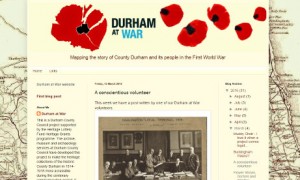 Washington Men at the Somme Posted on 24 June 2016

A word from another of our volunteers: Name, rank and number Posted on 23 October 2015

A conscientious volunteer Posted on 13 March 2015

Where to Find our Latest Stories 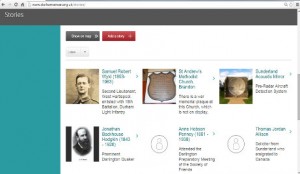 Most viewed stories this month: