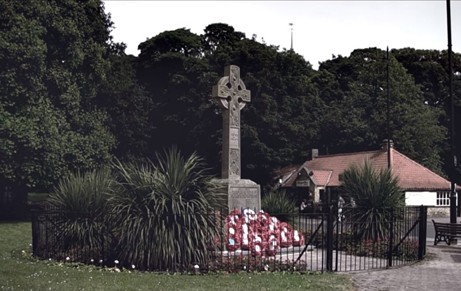 Washington Men at the Somme

A commemorative film from Lonely Tower Film & Media and Wessington U3A, telling the story of the town of Washington and its sacrifice during the Battle of the Somme in 1916. Washington was part of County Durham in the First World War.

Many of the Washington men served with either the Northumberland Fusiliers or the Durham Light Infantry, but other regiments are also represented.