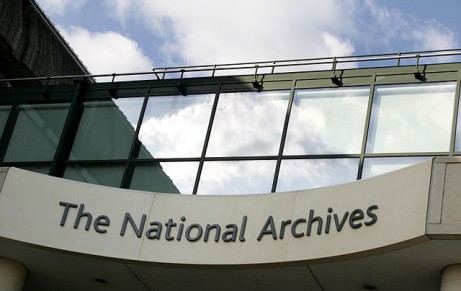 Collection of reports on Germans held as prisoners in Britain and other areas of the Commonwealth including Canada and Australia. It includes inspection reports of working camps in North East England and Scotland carried out by Edwin G. Lowry of the Embassy of the United States of America in his role as Special Attaché in Charge of the German Division. There are two reports for County Durham, Newlandside at Stanhope, and Healeyfield at Castleside.

Where to find this: The National Archives