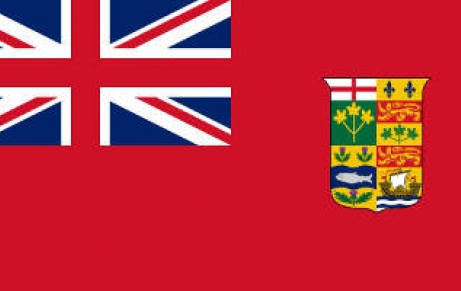 The Gentles family left England on 19 February 1903, sailing steerage class on board the Numidian. Following their arrival they started a successful farm at Biggar, near Saskatoon, Saskatchewan. In 1913 Herbert enlisted in the 60th Rifles of Canada, a local militia group and like most of the men, enlisted in the Canadian Expeditionary Force (CEF) at the newly opened camp at Valcariter on 23 September 1914, nine months before his older brother Thomas.

Initially attached to the 11th Reserve Battalion, on arrival in England the following month Corporal 21700, along with personnel from 9th, 12th and 17th Reserve Battalions, was transferred to the Canadian Reserve Cyclist Company based at the Army Cyclist Corps Training Centre at Hounslow. It was here that Herbert reverted to the rank of private at his own request. After moving on to Larkhill in November 1915 Herbert and his company were moved on to Chiseldon Camp (near Swindon) in February 1916.The following month he was transferred to the newly organized Canadian Corps Cyclist Battalion and found himself in France.

In France the advantage of bicycles over horses had became obvious, the bicycle covered as much ground as the horse, but required far less care and attention, and cyclists were thought to make good soldiers because many were teetotallers. The cyclists received training in musketry, bombing, bayonet fighting and the use of the Lewis machine gun, and their bicycles were equipped like the horses, with a bed roll on the front and a rifle on its side. They acted as battalion runners, dispatchers and scouts, as well as front line soldiers fighting at all the major battles. After six months in France Private 21700 was appointed signaller and was then on command to the prisoner of war cage, and after that to the Corps Assistant Provost Marshal.

August 1917 saw Herbert accepted for duty with the Royal Flying Corps and he was transferred to Shorncliffe where he was discharged from the CEF on 17 November, and moved to Hendon where he graduated as a Flying Officer at the end of May 1918. He then received a commission as a lieutenant in the 132 Squadron, Royal Air Force. He returned to Canada to become a civilian on 27 March 1919.