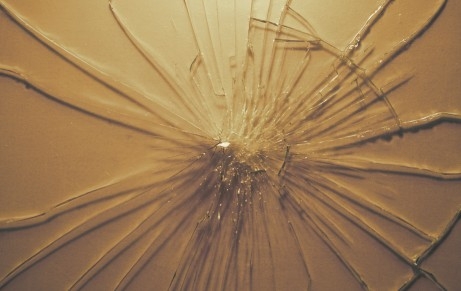 Wife of interned German pork butcher who lived in Easington

The Durham Advertiser carried this story on 25 Dec 1914:

“There was an exciting scene at Easington Colliery on Friday night, when an attack was made by a number of people on a German pork butcher’s shop. The owner is interned in a detention camp, and his wife has been carrying on the business in his absence. In consequence of rumours getting about, accentuated, it is stated by the Hartlepool bombardment, the shop windows were completely smashed by stones. A considerable crowd collected, and for a time the street in which the shop is situated was almost blocked. The owner’s wife and her three children escaped by the back door, and took refuge in a neighbour’s house. The crowd was dispersed by the police, assisted by several Territorials, and the shop was afterwards boarded up.”

By looking at the Kelly’s Directory of 1914 it was possible to identify the Rausch family. Both Walter and Karoline were born in Germany but married in the South Shields registration district. Karoline Heller (as she was before her marriage) also appears on the 1901 census in Edinburgh.

On 28 May 1915 Karoline and her three children returned to her birthplace of Weilersbach, a small village in Braunsbach, Baden-Wuerttenberg. His death certificate shows that Walter was interned at Lancaster but was transferred to the German Hospital in Dalston, London, when he fell ill. Walter died on 18 September 1915 of “ulcus ventriculi” [gastric ulcer]. Karoline remained in Germany. She did not remarry and ran a grocer’s shop until her death in 1963. Two of her children went on to have families of their own and her descendants still live in Germany today.

Page with photograph of wagon works, which were used as internment camp:
http://www.kingsownmuseum.com/gallerywwone037.htm