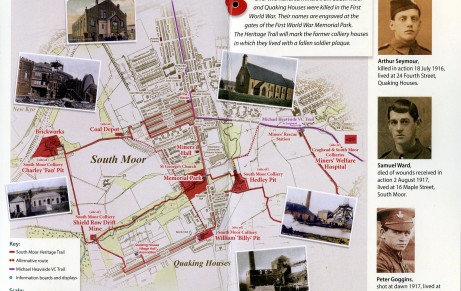 South Moor is former vibrant mining village on the edge of Stanley, County Durham.  The original village street scape remains in place made up of long brick built colliery Terraces erected by the South Moor Mining Company between 1900 and 1910.  Many miners living in the Terraces volunteered or were conscripted to serve in WWI. A memorial park and war memorial was created by the South Moor Colliery to honour and remember the fallen colliery soldiers of South Moor. 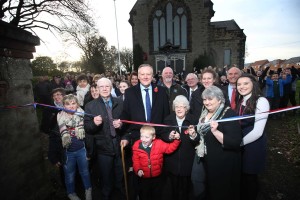 South Moor Heritage trail is a circular walk around eight key heritage sites of South Moor and Quaking Houses that existed during or soon after the First World War.  Each site is marked by an interpretation board detailing the significance and heritage of the site. 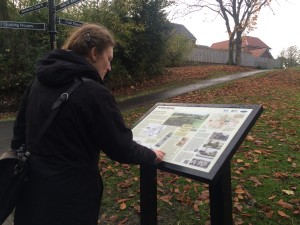 The project seeks to link and interpret mining, the First World War and the social heritage of South Moor through a landscaped heritage trail marking the streets and homes of miners that died in the conflict and worked in the colliery.  The trail consists of nine interpretation boards including the social and economic history of South Moor its Collieries and the First World War. Schools and local residents are now able to visit follow the trail through the mining terraces to the Memorial Park.

The project also intends to work with local schools, in partnership with Durham County Record Office, in order to give local children a historical background into their community.  School children will learn about the mining heritage of South Moor and how the village responded to the upheavals of the First World War.  Materials used in schools will link with the interpretation boards on the trail and students will be introduced to the trail.

A community heritage website is also planned.  Research from the South Moor Heritage Group will be uploaded to the site in order to complement the trail.