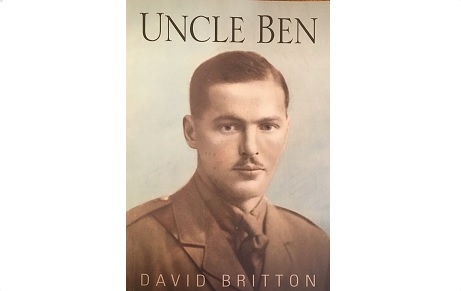 This book chronicles the experiences of my uncle, Ben Clayton, an art teacher from Edmondsley near Sacriston, County Durham. Initially a sergeant with 12th Battalion Durham Light Infantry, Ben was commissioned from the ranks and served as a second lieutenant, later acting captain, with 2nd Battalion West Yorkshire Regiment.

Ben was killed in action on 16 August 1917, aged 22, whilst leading an attack at Zonnebeke Redoubt. The unit captured and held their position. Ben was posthumously awarded the Military Cross for his actions.